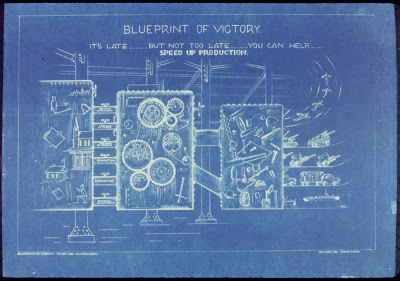 Factories that run 'lights out' are fully automated and require no human presence on-site... these factories can be run with the lights off.

Not only is it lights-out - we turn off the air conditioning and heat too.

Autonomous trucks are now in use and are already safer and more fuel-efficient than human driven ones. Truck drivers are 2% of the entire American workforce.

Crap journalism (that is, 80% of journalism) is now fully automatable. Automatic art is quite good and improving fast. Consider also the cocktail bartender. And so on: around half of all jobs are at risk of being automated, assuming the rate of AI progress just stays constant (“over an unspecified period, perhaps a decade or two”).

I couldn't find a rigorous list of the types of automation, so here's my attempt:

Automation has been happening for hundreds of years, but in the past it probably didn’t produce long-term or “technological unemployment”. This is probably because people were easily able to think up new professions given new tech and culture, and since the increased productivity translated into lower costs for the automated good, which stimulated other parts of the economy, and people could retrain for the subsequent new jobs. The present wave might be different: it might actually reduce the number of available jobs permanently, because the machines now entering the workforce can be applied to many of the jobs that people could retrain to do.

If so, our economy - resource allocation based on employment (which we use as a poor proxy variable for productivity) - is a local maximum and we cannot expect to arrive at a good outcome without activism, since:

But, unless we automate a lot more, we the species will never have enough wealth to offer a decent basic income, and everyone will continue to waste half their lives at work. Like C20th peasants.

How much is there for everyone?

Gross world product divided by population is $10,600 per person! - but this naive distribution would be impossible, even assuming all the political will in the world. Depreciation costs bring this down to ~$9,300 2; maintaining our present levels of R&D investment brings it down further to $9,100.

We also have to consider the "deadweight loss" of taxation (how much you have to spend to collect the tax, how much unproductive tax avoidance behaviour is caused, how much it discourages economic activity, etc). The research on this is shockingly vague (this gives estimates of between 2.5% and 30%!). Lower bound takes us to $8,800; the 30% upper bound takes us all the way down to $5,900. The mass carve-up we are talking about goes well beyond any existing tax rate, and avoidance behaviour does scale in proportion to rates; so we probably have to assume the deadweight would be worse than any yet experienced. Call it 30%.

Most people will want to maintain government services at around their current level (besides the giant basic income expenditure); remember that this could knock another 30% off our available income flow (or a mere 28% off if we lose the military). Half of that is welfare and pensions, which are being replaced here (in our heads). So we're down to $4,300.

So the current economy, carved up sustainably, would yield some fraction of $4,000 per person per year. Even given that most households would get about 4 of these incomes, this is simply not enough for freedom, given the needs or tastes of an average human.

(The above does not consider a host of other sad realities: e.g. rich people like their money; e.g. this much equality would destroy entire industries (luxury goods!), and so further sap the available pie, e.g. there would be a recession effect from all the fully alienated workers stopping - there could also be a stimulus effect from increasing poor people's spending, but it's extremely difficult to say which sign prevails.

Worse: only the direct cost of taxation is factored in above, without the amount that the rich manage to spirit away. We would need something like a world government for it to work even this well (badly), to stamp out tax havens and transfer pricing and all that jolly financial dancing undertaken on behalf of elites.)


My point is not that this is the exact figure we'll have to work with - instead it points up our paltry present capacity. Growth would be necessary, even in an ideal world without greed or inefficiency.

Socially conscious people are these days ambivalent about economic growth, often for environmental reasons. But consider the enlightened definition of "productivity": it is not "amount of output", but the amount of output per unit of input. This is pure gain, and is actually environmentally positive, since it could reduce resource use and waste. But we do need output growth too: e.g. until every paraplegic on earth who wants one of these has one.

The above just uses world income; what about using world wealth? Even if we liquidate the whole of the world's wealth (our stock of money, as opposed to the GDP, a flow), it would only provide a universal basic income for three and a half years.


Automation is maybe the main way that technology improves most people’s lives: aside from foolish status exceptions like Apple products, big reductions in manufacturing cost usually mean big reduction in the end cost of goods. Obviously, replacing labour costs with lower-marginal-cost machines benefits rich machine-owners most, but automation also allows giant price cuts in all kinds of things; over the last two centuries these cuts have transformed society, increasing equality enormously by making things affordable for the first time.

Besides the obvious example - that we now produce a volume of food far beyond the needs of the entire world population (2940kcal per person per day, though with terrible distributive failures) - consider that a single ordinary shirt takes 508 hours of labour to produce on a spinning wheel and hand-loom - so you would expect to pay something above $3600 at current minimum wage (still $900 at 1400CE wage levels). 4 Getting costs as near to zero as possible is the way we will solve the easy problem of human existence, scarcity of basic goods and leisure. 5

I am not very sure of any of the above; the actual stats on productivity growth are worrying for the opposite reason: it has been too slow to support wages for a long time. Anyway other powerful forces (e.g. global outsourcing, the decay of unions) besides robots have led to the 40-year decline in labour’s share of global income. But those will produce similar dystopian problems if the trend continues, and there’s enough of a risk of the above scenario for us to put a lot of thought and effort into protecting people, either way. 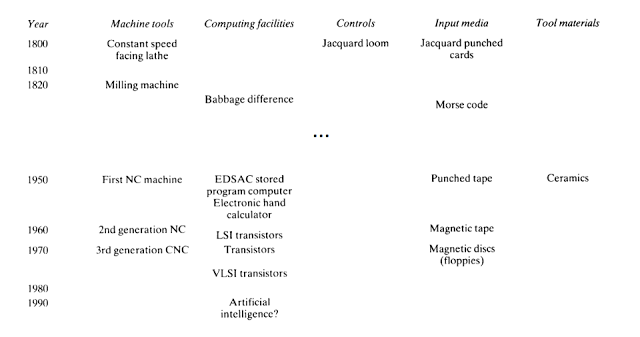 
« Existential overheads The Worst Game Ever »