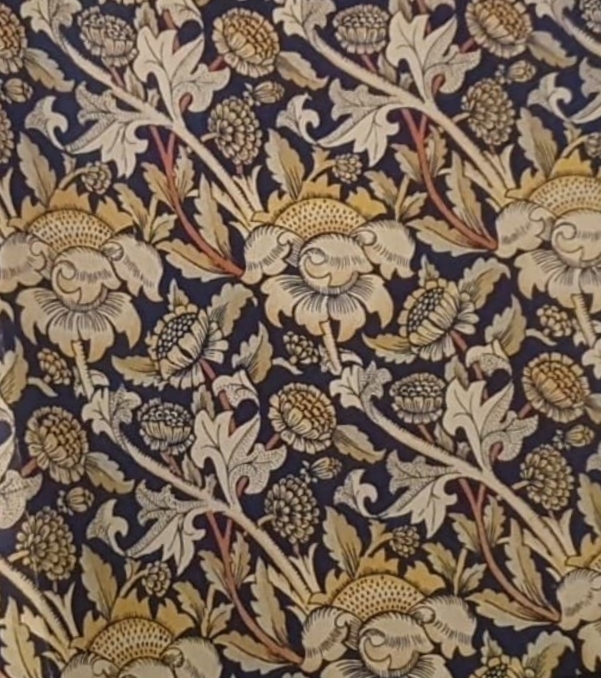 Autumn comes, the trees are naked, I am shaking like a leaf
Praying for a sudden house-move; a traffic accident; just some relief...
I only laugh now with permission, do his bidding, got no choice;
When I speak I say what I'm told to, when I speak I don't hear my voice...

Even if I could scale the fences, that'd no longer get me out.

My favourite album from 2005 is almost completely ungoogleable. 2 As far as I can tell it’s the sole work of Joe Tucker, very slightly better known for National School and better known for his comedy scripts. (His brother plays the cornet in a skit and there’s a little bit of extra backing vocals on Track 1, 3, 16.)

It’s incredibly generous. 20 top-grade melodies - more than one per track, one per minute! - with moving lyrics and bizarrely good production. I’m probably grading on a curve because it’s a shoestring labour of love, but I really do love it. (The Copyright to Life has played at random in my head about once a month for 10 years.)

Most people’s lyrics are very general, but I love the hyperspecific - particular objects, particular idioms, particular moments, particular people. And almost no-one covers the deadening language of the bureaucracies that almost all of us live inside - “transferable skills”, networks, forms, house prices, liabilities. Tucker does, and so brings in the dread and glory of actual life.

Look in the houses, see them glowing tungsten red:
Designers, teachers, labourers, brutalist architects.
I can hear the breath on your lips, the blood in my head.
Someone speaks a house price that dare not be said.

It’s normal to not exactly fit your life, and so normal things can express that.

The arrangement is twee: the two most prominent voices are xylophone and Hammond organ. If you’re not paying attention you might think the lyrics are twee (“I want to eat vegetables, save the meat for the heavy-hearted”). It also borrows melodies from church, Pink Floyd, Alice Cooper.

It’s not a concept album but it is a suite, which people often mistake for a concept album. If there is a concept, it’s refusing to let life deflate you - even if you find yourself in a little life, alone and ill-conditioned. Or the need to see your life as a story, for all that school and work and ill health demean us, stopping us see ourselves as protagonists. (If you can’t manage to live grandly, then fantasise.)

My trade was a whaler -
but the whales are no longer biting.
I retrained in data management
and I came back fighting

(At first I thought this was mocking the character, but now I think we should admire his strength, his ability to imbue his life with meaning.) 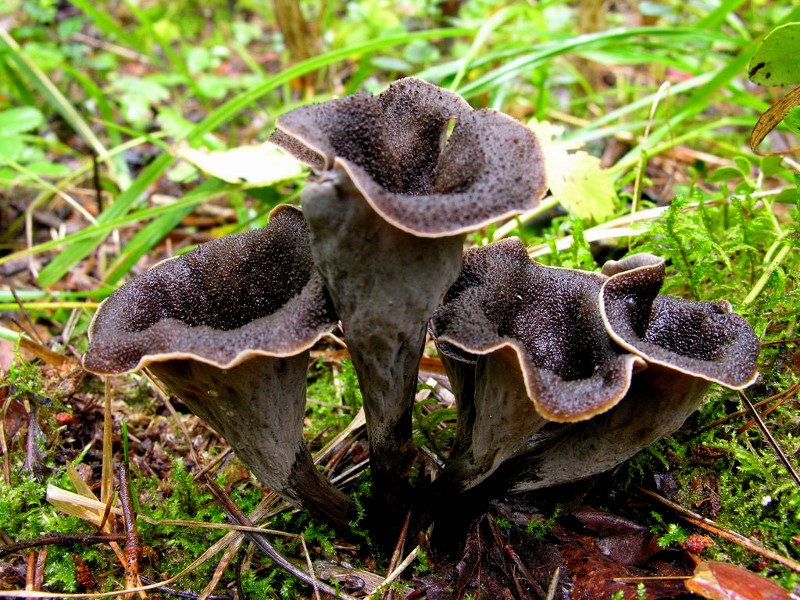 Trompettes de la mort (trumpets of the dead) are mushrooms. I haven’t quite cracked the connection between vegetables and existential resilience, but mushrooms thrive in all sorts of bad conditions. Then there’s several songs about the sea which I also haven’t related to the social trauma theme or the vegetable theme.

He tries to be upbeat. He fears the sea, or “the sea”. He feels obscurely that school and work have deformed him (“Even if I could scale the fences, that’d no longer get me out.”) He gets a job in IT, or maybe insurance. He identifies with Orwell of Down and Out: a tourist of poverty. He fantasises to cope.

I’m an in-filling unit of a high performance team
I breathe transferable skills, I dream the collective dream
I fight from a workstation with a wall partition for a shield
Videoconferencing to no man’s land, the office is a battlefield

There’s a lovely upbeat number about the inventor of CBT, which tells us that he needs that. (CBT is about being able to steer away from false destructive thoughts.) Though Man Overboard is pretty clear too:

Looking out to sea - hard to believe that it’s going to swallow me.
Clouds build, seagulls cry. I feel scared, but I will not wipe my eyes.
Now fetch me those binoculars, there’s an island I want to see
This could be spectacular - feel the silt washing over me.
Hold me down: I’m not where I’m supposed to be.
When I left this town, the girls would not speak to me.
Hold on tight, grab the sides - careful, we might collide
Hold on now, mind that wave - my life will not be lived.
Brave men find my boat, bottom up but still afloat…

The luxury cruise liner, the cargo ferry:
Both look the same at the bottom of the sea

It’s wise. There’s a lot of bad defaults in life, a lot of things to see through:

He tells me he runs faster, he hits harder, he climbs higher
I’m not one to argue (and anyway these aren’t things that I admire).

The rejection of bourgeois life is one thing. But it’s shallow - as if just inverting something freed you from it. (Similar to the indie snob who dislikes things merely because they are popular.) But it’s a start.

The amateur astronaut - someone out of their depth, chasing a dream too large for them - is a natural image. I’ve seen half a dozen things use it to great effect.

Her indoors brings me a cup of tea whilst I light the fires
The engine screams fizzing cacophony as I climb inside
Leaving the earth far behind of me, danced them into dots -
Jupiter, Saturn, and Mercury! Wish you were here, love you lots.

I think it’s my album of 2005 1, and until I dug around in my ancient wma rips and stuck it on Youtube, none of you could know it. Which implies that there is another album of the year out there, undiscoverable except to the 10 people who knew the artist personally. (The album of 2017 is definitely on Bandcamp or Youtube, but you’ll never find it anyway.)

In track 10, ‘Monday morning: Marvin medium’ refers to a history teacher at Tucker’s high school who would feign seances with historical figures like Caesar.

Thank you so much for uploading this to YouTube. I have this (and the previous delirously catchy and fun album) on mp3 and still absolutely love them 15+ years on.

Joe, if you see this, thanks for bringing me so much joy over such a long time :)


« Why worry about future AI? Highlights from my Gists »